When the previous owners, International Paper Company, shuttered their doors in 2002, it left a gap in Erie’s industrial future, but along with it, an opportunity to create new jobs and bring new industries to the area. After a handful of short years, Mr. Samuel P. “Pat” Black III, saw the potential of the land and existing structures to do exactly that and purchased it to bring those potential opportunities to fruition. Starting with renovating the Office Complex and building the innovative Hero BX processing facility, Pat Black began a life’s work of investing in the Erie community, creating jobs and businesses that continue to grow and create more opportunities today.

The Hammermill Paper Company was founded in 1898 by the three Behrend brothers – Ernst, Otto and Bernard — as the Ernst R. Behrend Company, and that same year, construction began at the paper mill in Erie, Pennsylvania.
Prior to the construction being completed, the Behrends changed the name of the company to Hammermill, to reflect the Germany paper company owned and operated by his father Mortiz Behrend. The German mill had been built on the site of a water wheel drop forge used to rework scrap wrought iron and locals referred to the original site as ‘the hammer’ due to its thundering noise, and thus Hammermill.

Ernst served as President and Otto as Secretary, while Bernard left the family business to strike out as a mechanical engineer.

Hammermill was the first all-sulphite process paper mill in the United States and later patented a device to provide watermarks without tearing the paper during the then-more speedy process of production. Hammermill was also a pioneer in laboratory testing and control of paper and was the first to employ the use of sales agents to peddle paper across the United States.

The company grew to be one of the region’s largest employers for just short of 100 years when it was purchased by the International Paper Company in 1984 for $1.1 billion.

With a rich history and a bright future, it’s easy to see that the SB3 Office Complex and Industrial Park continues to offer so much to the Erie area and the entrepreneurs who join in creating new opportunities for its residents. We hope that in another 100 years, we will have seen businesses expand, innovate, and thrive on the SB3 campus. If you’re interested in being part of creating that future please contact us at 814-528-9000. 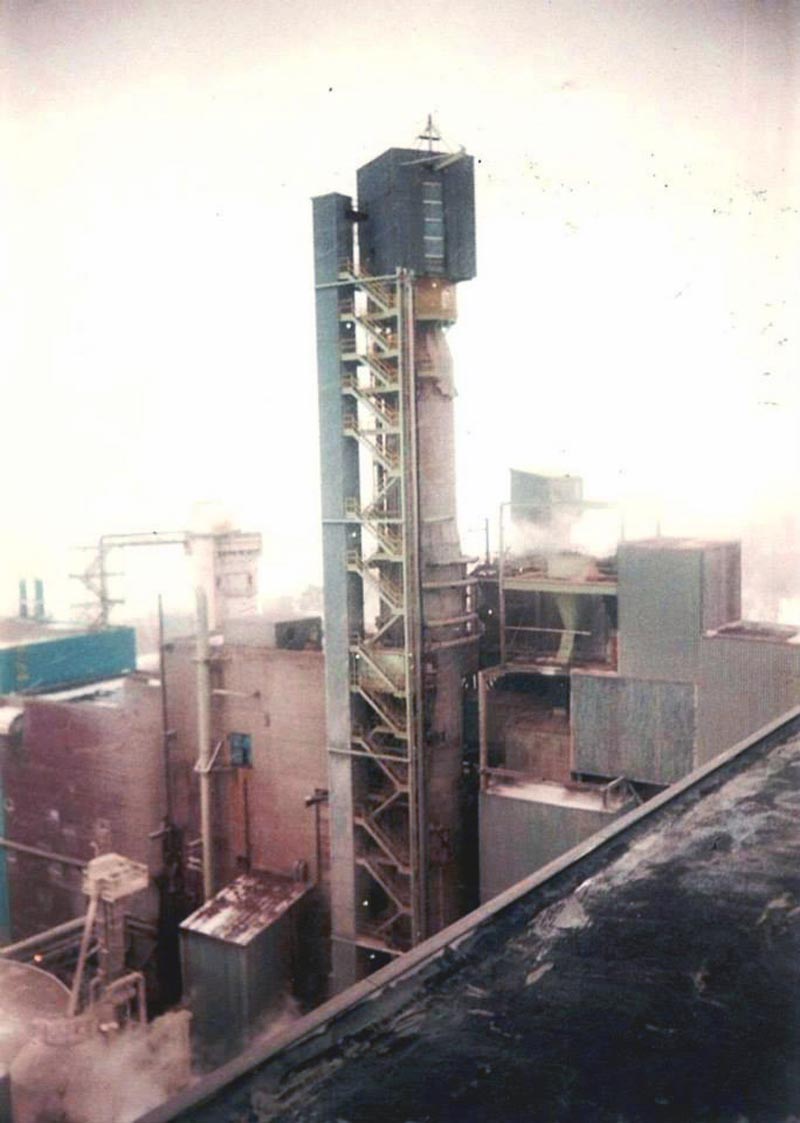 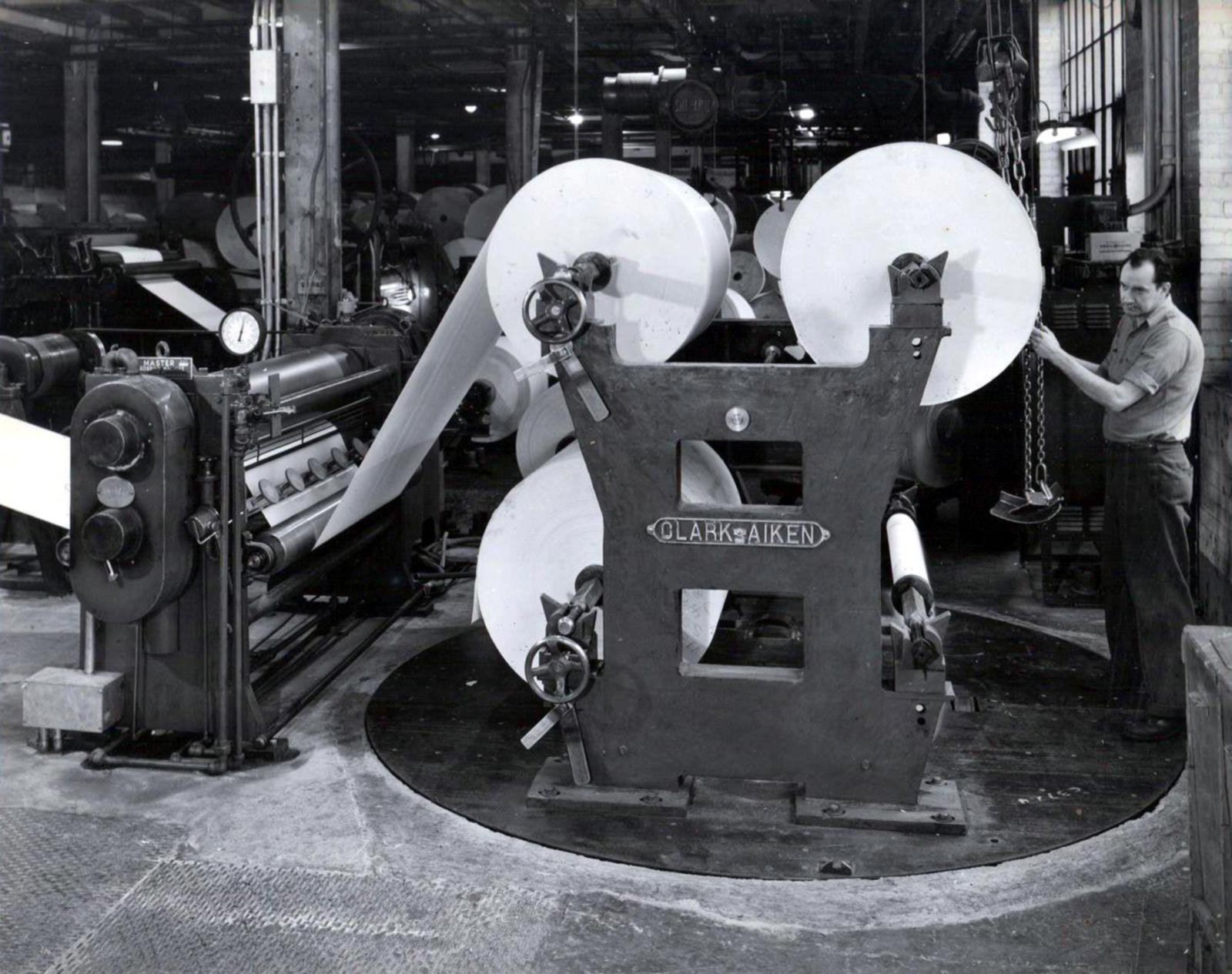 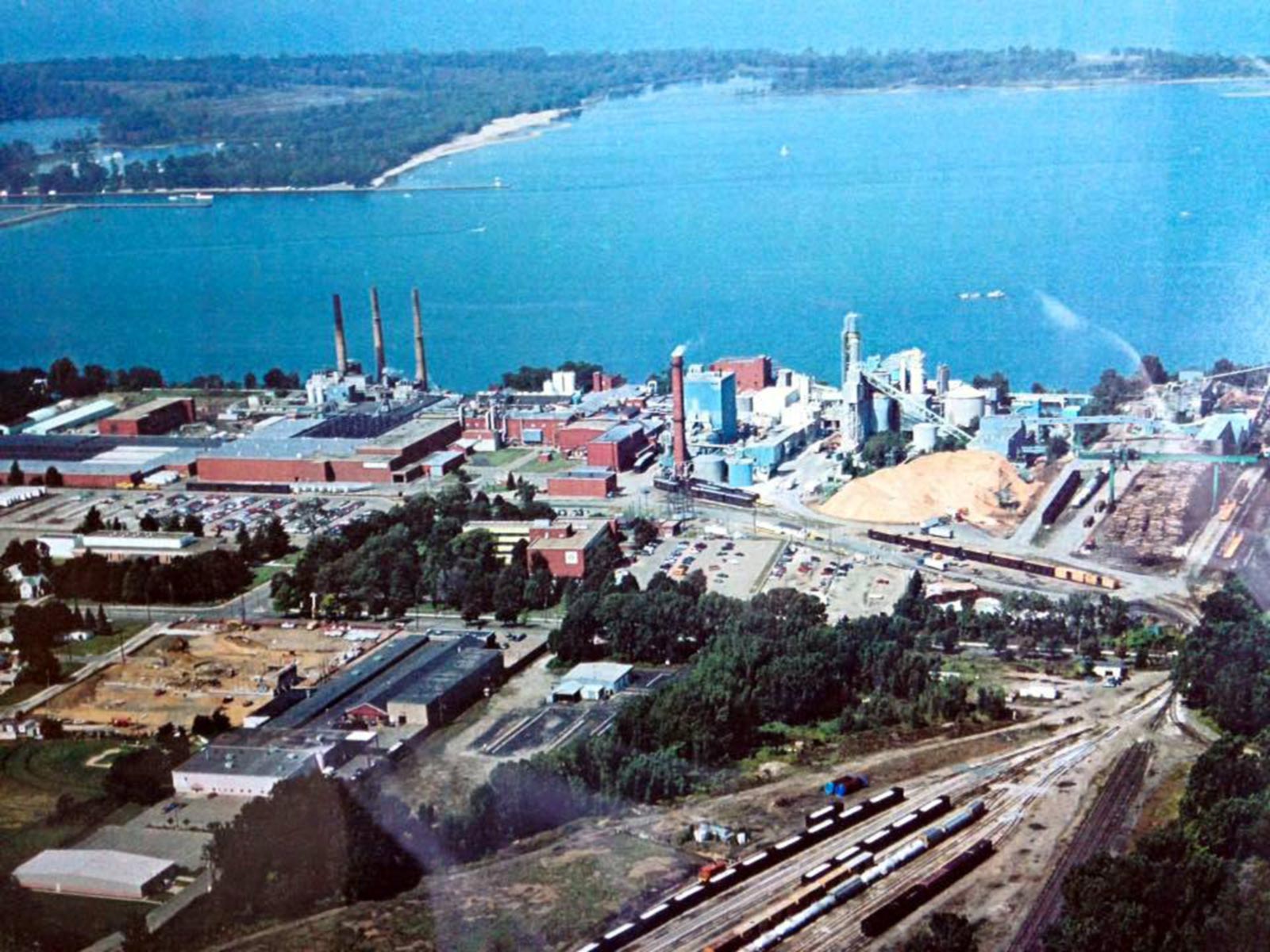 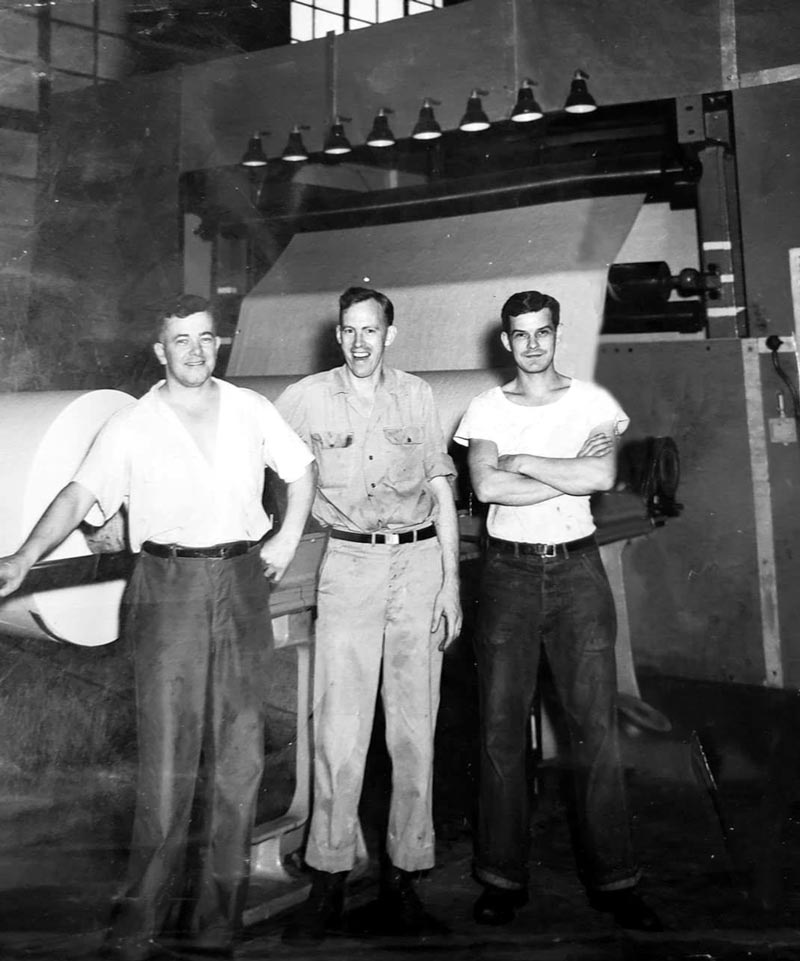 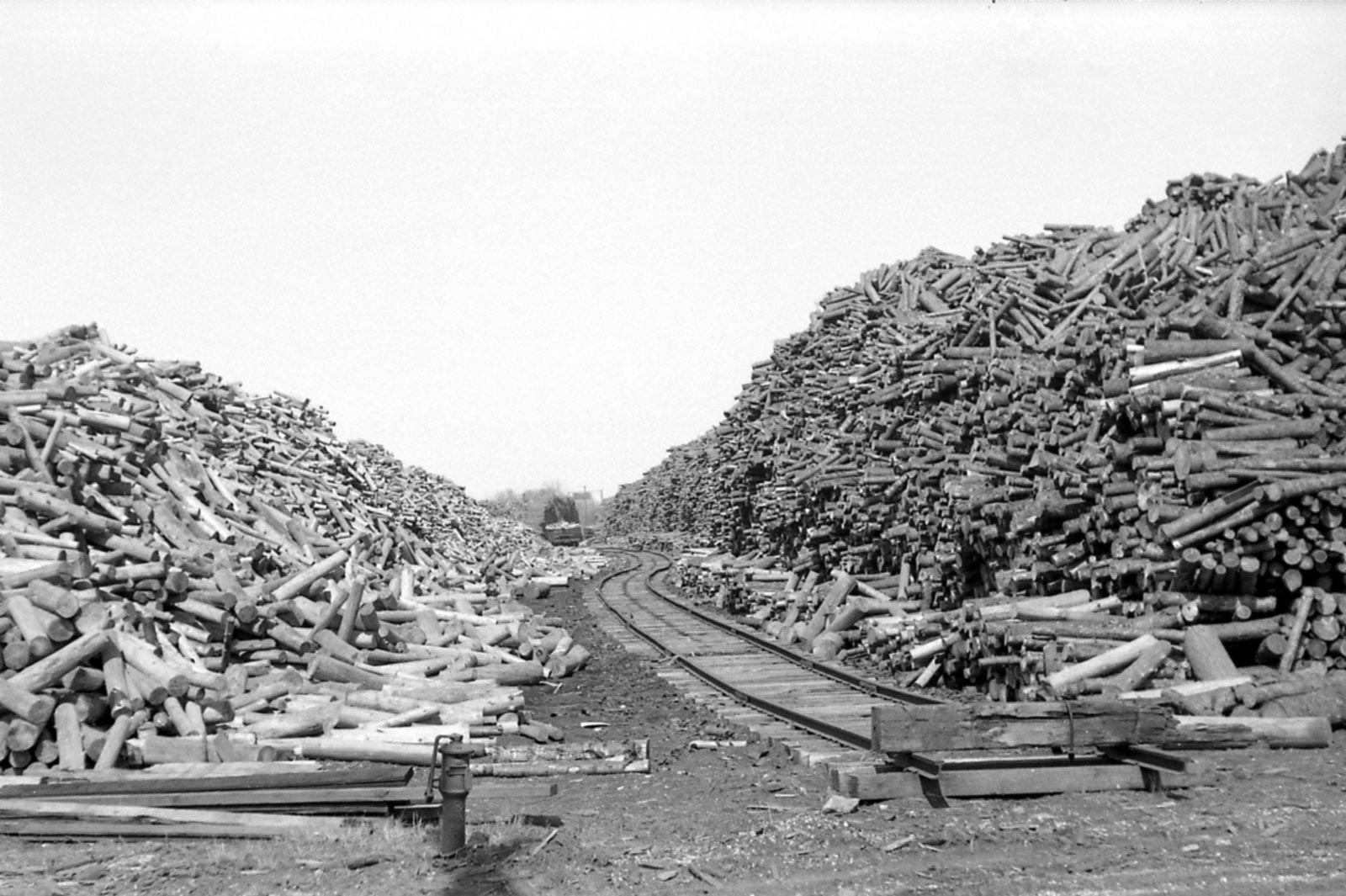